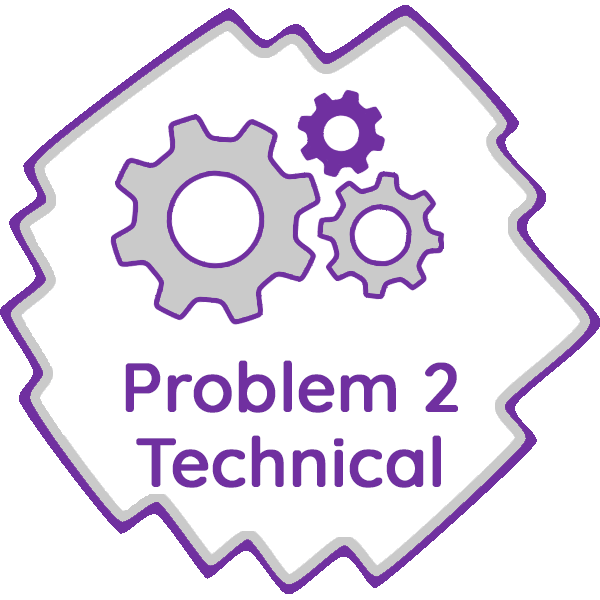 Creating a robotic pet, a Not-So-Haunted “pop-up” House, and devices powered by rubber bands are technical problems our teams have solved. The level of technology is up to the team and ranges from basic engineering and electronics to more advanced robotics. Technical devices have served purposes that include producing special effects, delivering mail, and improving the lives of people in need. OMers test their devices in performances that are often hilarious.

Some contraptions and devices seem to make tasks much more complicated–and in this problem, that’s a good thing! Teams will create a device that will perform tasks including raising a flag and ringing a bell simply because they can. Once the device starts, it will complete the series of tasks without team assistance. The setting will be a team-created laboratory, and the performance will include an inventor character and a costume that changes its appearance.

While no one knows what the future holds, it’s likely OMers will have an important role in it! To prove just that, teams will present a performance that identifies an original threat to the environment that self-replicates until a team-created technical reOMvention removes the threat. The team’s setting will reflect the threat and then return to its original state. The performance will also include original music, two animal characters, and must use ARM & HAMMER™ Baking Soda. 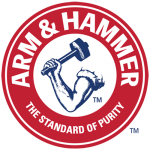 Creativity is boundless as teams create a performance that includes a Virtual Reality World. As part of the world, they will design and build various technical effects, which include changing something that is two-dimensional into three-dimensional. During the performance, a character will unknowingly enter the Virtual Reality World where it will encounter a nefarious creature. It will learn the rules of collecting credits in the virtual world as the odyssey progresses. Finally, the character will escape the “clutches” of the creature and earn the last credit that allows it to journey back into the real world. The team will also create a special effect indicating to the judges and audience when the performance goes into virtual reality.

Computers, satellites, and servers work continuously to allow people from all over the world to network with each other. These networks give us access to information including communications, messages, and videos. In this problem, the networked devices are characters who work to keep the world connected. During the performance, an image, a text message, an email and other information will be transmitted between locations in a team-made system. Pop-up advertisements appear and a malware character will infect the network and take it offline. An anti-virus hero comes to the rescue and team-made instruments will be used to present an original song that explains their jobs.

Teams take a cue from nature in this problem where they create and build a team-made mechanical creature that hides in plain sight. The creature will change its appearance three times to avoid being detected by a Searcher Character trying to find it. The way the creature changes will be different each time! The team will create and present a performance where its creature gets into – or out of – various situations using this resourceful skill. In the end the creature will surprise everyone by changing its appearance a final time and reveal its true self.

2018 Emoji, Speak for Yourself

Three-dimensional emojis will be used to communicate the life story of a once famous, but now forgotten, emoji. Teams will create a performance where the emojis demonstrate special functions like growing, turning into a team member, and changing into a different emoji. Performances will also include a choreographed dance, a technical representation of texting, and sounds to enhance the performance. The twist? No spoken language is allowed.

For this problem, teams will create a humorous story about a family that brings home an “Odd-a-Bot.” Instead of being programmed to perform tasks, this Odd-a-Bot robot learns from watching others. Teams will design, build, and operate an original robot that demonstrates human characteristics when performing tasks. In the performance, the Odd-a-Bot will move and learn human actions from watching characters perform activities such as household chores, creating art, and dancing. The Odd-a-Bot learns more than it was expected to learn, and will confuse its actions with humorous results.

See all of our past problems!